Video gaming has quickly become one of the most exciting ways to pass time, engage with loved ones, and compete with peers. These days, with the help of new and booming technology, gamers can now compete online. Many people earn by using innovations such as Xbox Live Arena, PS4 Tournaments, etc.

Xbox is a name all gamers can recognize, it spans back nearly two decades. Microsoft Xbox was seen as the underdog when it started but soon became one of the top three in the world of gaming. 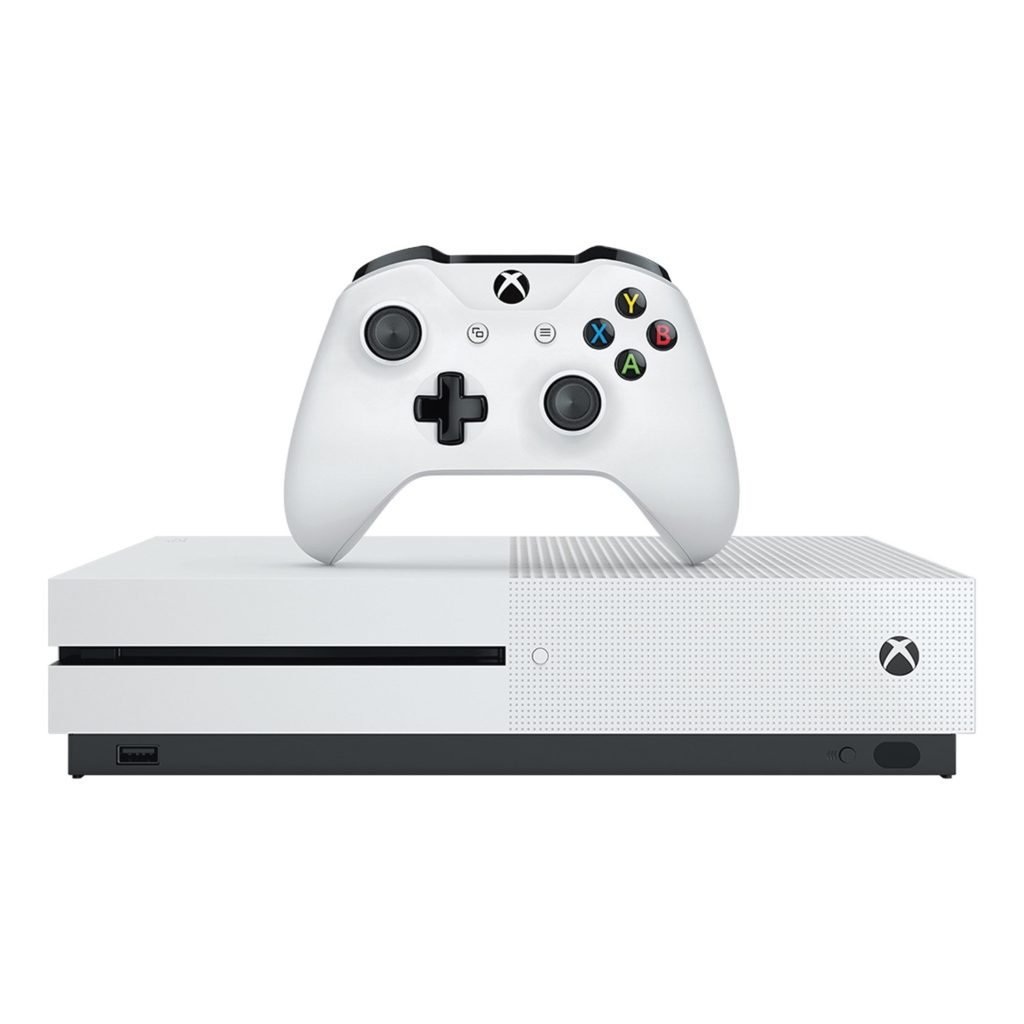 The competitive advantage of Microsoft Xbox comes from the fact that Microsoft entered the gaming market with a well-planned strategy. Thus it succeeded in gaining a competitive position by becoming one of the strongest brands in gaming around the world.

Microsoft Xbox has consistently developed the product by standing out. One of the very strong ways Microsoft Xbox has penetrated the lives of gamers is by allowing gamers to create customized enhancements for themselves. A good example is the Adaptive Controller and the adaptations Spencer Allen, a physically challenged user, has made to the controller.

Xbox is a video gaming brand created and owned by Microsoft. Microsoft covers a series of videogame consoles by the name Xbox. Microsoft’s Xbox also presents games streaming services online services known as Xbox Live.  The development of these media are undertaken by Xbox Game Studios.

Prices of Xbox in South Africa

Seamus Blackley, inspired by memories of playing games when he was a kid, built a Jurassic Park Trespasser game. For a start, the game was really bad according to Seamus Blackley. Seamus decided to work as a program manager for Microsoft Corporation in order to try and get away from games.

In 1999 the PlayStation 2 by Sony was announced, and the competition against PC graphics inspired Seamus. He called a friend of his and they approached the Gaming Department of Microsoft and began developing Xbox.

The idea behind Xbox is that it has all the business know-how of the console and all the PC power of Microsoft. This is a combination that the company took full advantage of.

The original name for Microsoft Xbox was The DirectX Box. The idea of having the power Microsoft device but focused on a single task, which was playing games, was lucrative for Bill Gates. In 1999, a team was assembled and work on the Xbox began.

In March 1999, Microsoft Corporation announced that it was going into gaming consoles using the tagline “The Future of Console Gaming” at the Game Developers Conference.

The Xbox control pad, released in 2001, was the first controller made for the original Xbox. It features two analog sticks, a pressure-sensitive directional pad, and two analog triggers. Other features include the back button, start button to accessory slots, and six 8-bit analog action buttons.

In 2005 the Xbox 360 controller for the Xbox 360 succeeded its predecessor. It was sleeker and more marketable.

Among other products, the Microsoft Xbox Corporation also launched Xbox 360 Kinect on June 16, 2011. A motion-sensing input device by Microsoft for Xbox 360 videogame console and Windows PCs. Xbox 360 Kinect enables users to control and interact with the Xbox 360 without the need to touch the game controller.

Kinect establishes this through the use of a natural user interface using gestures as spoken commands. The Kinect allows Microsoft Xbox Corporation to broaden its market beyond its typical gaming base. The Kinect has the Guinness world record of “fastest-selling consumer electronics device” after it sold a total of 8 million units in its first 60 days.

Xbox was built mainly with the idea of a Windows-based console to compete with the PlayStation 2. The console was also built in order to show off the capabilities of DirectX (which is the graphics API that is being used in almost every game after 1995).

Even though Nintendo and Sony had a decade of experience before Microsoft in the gaming business. That did not stop Microsoft from competing with the big boys.

Over time the graphics of the Xbox have been consistently improved. From the Xbox 360 to the Xbox One – the next-generation console, in which graphics were amped up. After this was the Xbox One S which looked a lot more acceptable and sleeker. It was also more powerful. The Xbox One S also had 4K support which meant improved graphics.

Xbox One X has the true power of 4K gaming. The Xbox One X was revealed to give an all-immersive experience.

A very good reason why you need an Xbox 360 is that console games are more stable than cross-platform games. Also, if you want to network your console with a Windows-based PC or your Windows phone, the Xbox 360 is a very good option. It is less tricky to connect than other gaming consoles like Sony and Nintendo.

Gaming consoles can be a little bit pricey. Yet, gamers who still want to have fun but are not very financially buoyant can find very good used Xbox 360 consoles to suit their gaming needs.

No doubt, gaming is fun and Xbox consoles provide you lots of games to enjoy yourself with. In this post, we have provided you the price of Xbox in South Africa along with other important pieces of information. You can order from any of the online stores in South Africa. 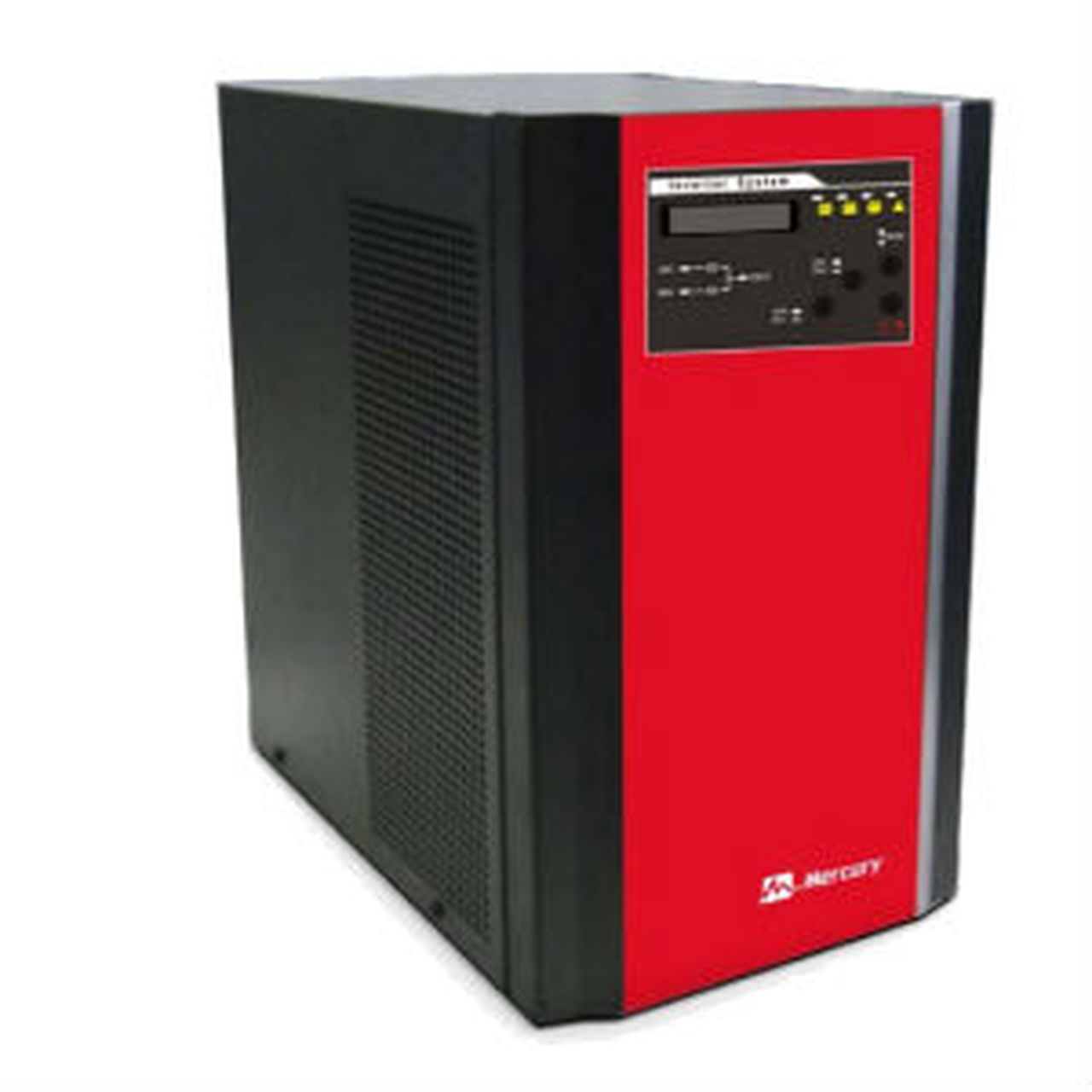