Videogames come in various shapes, sizes, and models, and are a valuable source of entertainment. For example, A $50 FIFA 2017, as affordable as it can be, can provide hours of entertainment. It doesn’t matter whether it’s being played alone in your living room or along with a group of friends in a game cafe or in an electronic competition.

You will agree that just sitting around passing the controller of your PS4 between your friends and loved ones is fun. This is why most young men look forward to game nights and hangouts. 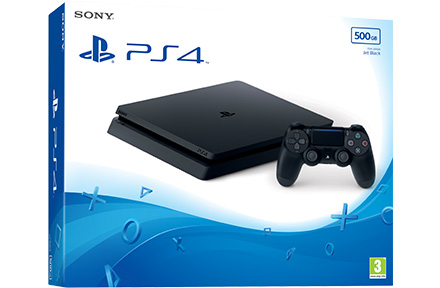 In this post, we take a look at the prices of Sony Play Station 4 in South Africa. We will also look at the history of PlayStation 4 and the different types that exist.

How enjoyable is the Sony PS4?

No matter where you are from, whether African, European, Indian or Jamaican, videogames can be really acceptable and enjoyable. Consequently, such enjoyments can inspire and influence movie plots and comic twists.

Most of those young people, whether rich or poor have had an experience or two with PS. We all had an opportunity to play on it with our more privileged friends, or walked into a game house and had a good time with it.

Some of us prefer arcade games, some – racing games, and some – soccer games. Whatever your preference or specialty is, we all agree that gaming can be so much fun. Some of us have memories where we have completely lost track of time while being engrossed in a good gaming experience.

PlayStation is a videogame console developed and marketed by Sony Computer Entertainment. It is the most famous and internationally acclaimed gaming console. As a matter of fact, PlayStation was the first “complete entertainment platform” to ship over a hundred million units. This feat had been achieved 9 years after its initial launch.

Prices of PS4 in South Africa

Here is a list of PlayStation 4 product line and how much they cost in South Africa.

Sony’s latest console, the PlayStation 4 which was released in 2013, is known as the fastest-selling console in history. The PlayStation 4 sold a million units within a day of its release.

Sony PlayStation has also successfully sold its main series of controllers which is the DualShock. The DualShock is a vibration-feedback gamepad that comes along with most of Sony’s PlayStation gaming console product lines.

PlayStation was originally a joint project between Nintendo and Sony in order to create a CD-ROM for the Super Famicom, also known as the Super Nintendo System (SNES). SNES is a 16-bit home videogame console developed by Nintendo that was released in 1990 Japan and South Korea, which was a global success.

Ken Kutaragi, a Sony executive known as the “father of PlayStation” convinced Sony to develop the PlayStation project to rival Nintendo. This was because of unresolved revenue-sharing agreements with Sony.

Ken Kutaragi worked with the CEO of Sony Music, which now housed the PlayStation. The older generation of Sony executives strongly opposed the project. As a result of this new development, Sony Computer Entertainment Inc. was formed on November 16, 1993.

Now you know all about the PlayStation 4 and the prices in South Africa. The PlayStation 5 will soon be here. It is billed to be released in the Year 2020. Sony intends to ship it to the ends of the world, but while we wait, let us enjoy the PlayStation 4. 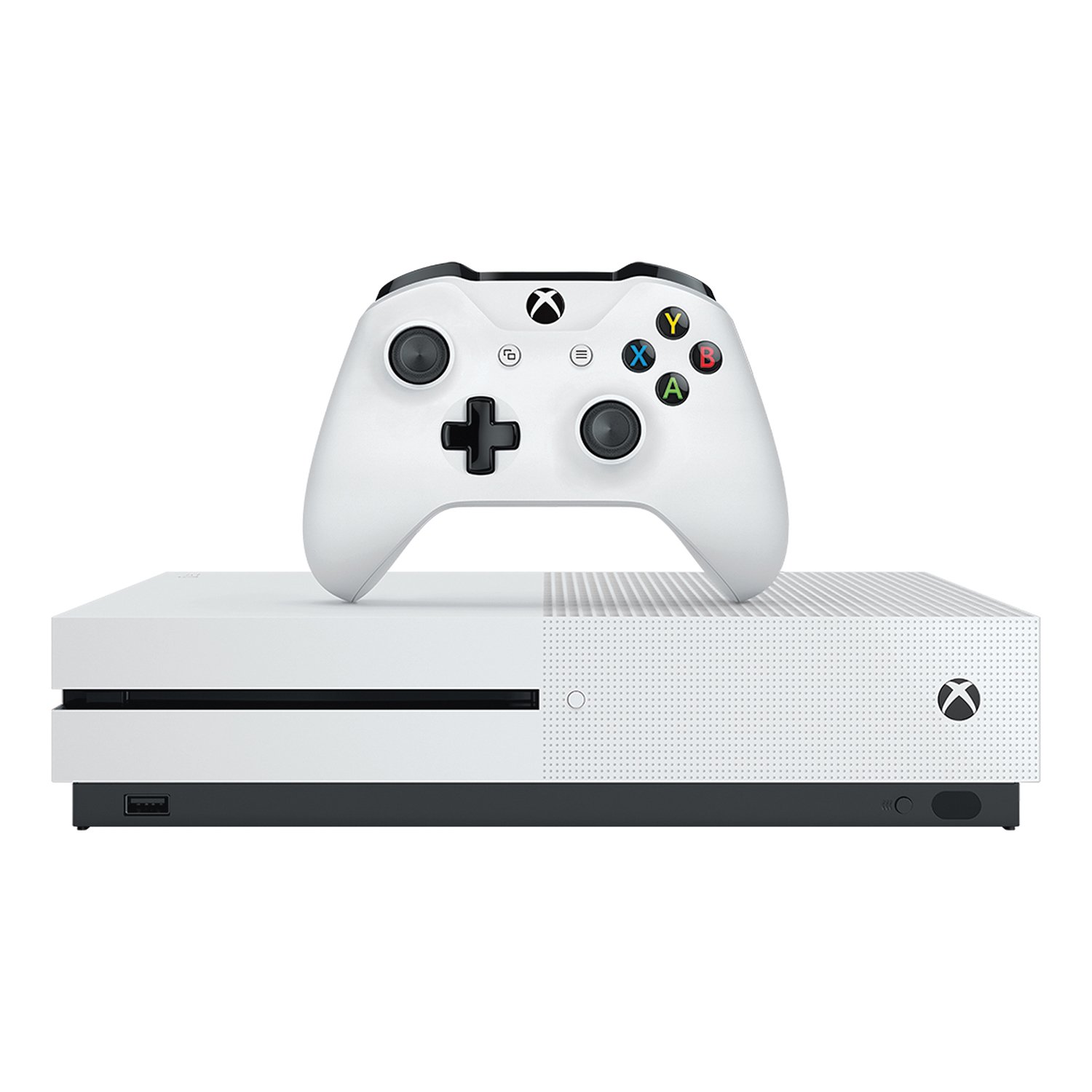