When making a career choice having passion for a particular profession is not usually enough. You should also know what it will cost both physically and financially. Most importantly, you should have an idea of how much you’ll make.

Piloting is one of the most coveted professions in the world as they are top earners in many countries. In this post, we will discuss how much pilots are paid in South Africa. 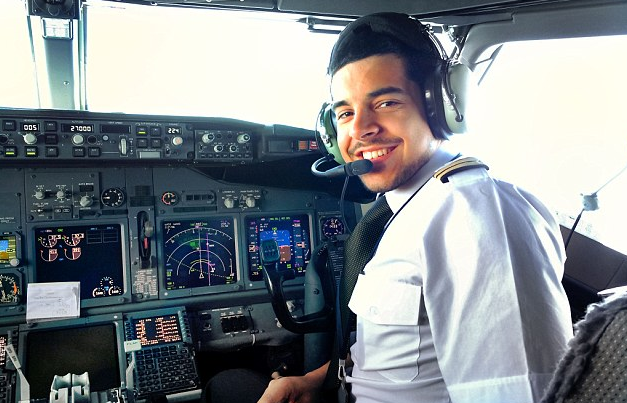 Who is a pilot?

A pilot controls the movement and flight of an aircraft. They are also called aviators. They do their job by operating the directional flight controls. There are other members of the aircrew such as flight attendants, mechanics also the ground crew, all these people work with an airport but they are not aviators.

A pilot apart from flying the aircraft, checks the hydraulic and engine systems before a flight for safety. They also monitor the aircraft’s fuel consumption to know how much they will need for a trip, so as not to run out of fuel midair. A pilot must be capable of dealing with possible hazards, whether fatigue, poor weather condition, or jetlag.

General criteria for becoming a pilot in South Africa

To become a pilot a person must have completed a certain number of hours flying an airplane at a certain altitude, depending on what kind of pilot they intend to be. They must also pass with flying colors in their physical and mental health exams.

Before now a person needs to have a bachelor’s degree in aircraft operation, aeronautical engineering, aviation or any other related courses. Now with a diploma in any course or a GSCE certificate with a minimum of C in all required subjects, one can apply for a Pilot Cadet training. Then you can move on to flight training if you wish to. The required subjects are mathematics, physics, English, chemistry, and geography.

Apart from the basic training a person will get, it is important to decide what kind of pilot you want to become. This will determine the kind of training you will have to go through.

The options include being a private pilot, commercial pilot, or an airline pilot.

A private pilot must have completed at least 35-40 hours of flight time. They can only below 18000 feet and limited to local flight (within the country). They are allowed to carry an unlimited number of passengers. To get certified as a private pilot could take between 4-8 months depending on aircraft availability and weather condition. Satisfying all the requirements might end up taking up to 60-70 hours. Private pilots cannot be paid for their services.

To become a professional pilot that gets paid you need the Commercial Pilot License certificate after having been certified as a private pilot. This certificate offers the opportunity to engage in rescue missions, perform air tours, take aerial pictures and so on. With a commercial pilot certificate, one can earn a pretty decent salary.

The average salary of a pilot in South Africa

A pilot in South Africa has been estimated to earn between R15 000 and R48 000 per month. This depends on the company and the pilot’s level of experience. The average earning of a South African pilot is placed at R22 303 per month.

Natural skills a pilot should possess

A pilot is able to work well with a team, he should also possess the charisma of a leader. He must be proactive as he will be faced with situations that will need him to take drastic and immediate action.

He must be brave and courageous. A person with a faint heart who is easily scared cannot be a pilot. Some scary situations may arise in the line of service and he must be calm enough to handle them.

Reasons why you should consider a career in aviation

The pay for being a pilot is enough motivation. Even though it is very costly to train and attain a pilot’s certificate, the pay is worth all the trouble.

The thrill of traveling the world is also another reason to want to be a pilot. Being a pilot also offers the opportunity to meet new people from all over the world and also learn about new cultures.

Now that you know how much pilots in South Africa earn monthly, you must be inspired to become a pilot. You need to find out the cost of training and choose the best schools to help you achieved your goal. Good luck on your quest. 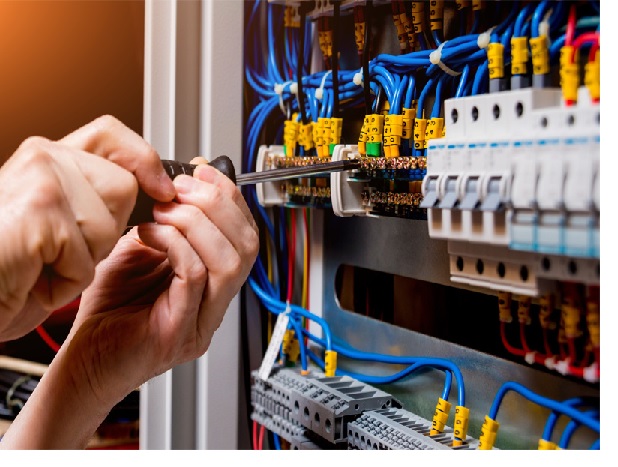