The Nokia 6 is one of the waves from the OEM manufacturer to mark their re-entry into the smartphone market and prove that their resurgence is more than just single-hit hype.

However, it’s important to note from the start the Nokia 6 is an Android One phone, which is Google’s goal of making the updates faster, more streamlined and more consistent. That said; let’s get into the review of this amazing piece of technology from this reputable brand. 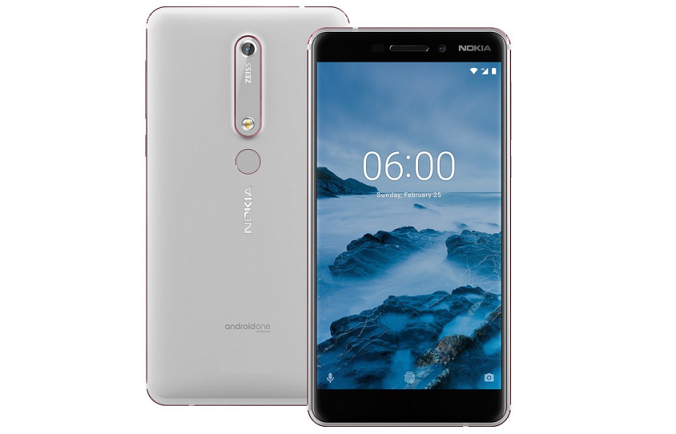 You can purchase a unit of the Nokia 6 from popular phone stores across the country with price starting from around R4000. You can also make your order from any the online stores and have it delivered to your home or office. However, keep in mind that prices are subject to change based on factors like exchange rate, location, the period of purchase among others.

Just like its predecessor, the Nokia is built out of a single block of aluminium, but this time with chamfered edges and rounded corners that make it look better. It is also thicker, weighing 8.5mm which suggests that it can handle modern life without being cosseted in a case.

The antenna bands are neatly tucked away from sight at the top and bottom of the smartphone. The body build sure looks exciting but it won’t get you excited; we recommend you get a case for the smartphone as the coating easily fades away with use in no time.

There’s a home button at the base of the display and two onscreen buttons on either side for the recent and return functions. On the rear of the device, you will find the camera which is placed in a chrome housing and the fingerprint scanner underneath it while the 3.5mm jack sits at the top and the Micro-USB port at the bottom.

The left edge holds the SIM card tray and on the right, the volume and power buttons. If you’re an aesthetics enthusiast, chances are that you will find the Nokia 6 to be an impressive good-looking piece of kit given its pricing. Sadly, there’s no waterproofing at all, but that shouldn’t be a surprise.

The Nokia 6 smartphone comes in five colour variants namely: Arte Black, Matte Black, Tempered Blue, Silver and Copper. Be sure to get a case to avoid dings on the edges which many users have reported.

Coming to the display, the 5.5 LCD display is one of the most common panels in this category; hence, its use in the device. It has a resolution of 1920 x1080 pixels and a density of 403 pixels per inch to give a lovely-looking screen, sharp and bright. It definitely isn’t the best screen around its price range but its output is decent and good enough for most users.

Nevertheless, the colour reproduction is accurate and the actual quality display is superb but you can’t tweak the saturation levels like you could with other rivals. Users can expect to have an output that’s a little cool to the eyes while the outdoor visibility is also solid. The screen is protected by Corning Gorilla Glass 3 to lower the risks of it getting scraped or damaged from falls.

Considering the price point of the Nokia 6, its battery strength is better than you might expect even though it maintains the usual 3,000mAh battery cell tradition. The secret behind the magic is the Snapdragon 430 processor which is quite efficient. So don’t hesitate to use it for calls, music streaming, messaging, social media and every other thing you can think of as the battery stamina can last a single day on a single charge.

Thankfully, Nokia heed to the feedback from users and added the fast charge technology so you don’t want to wait for hours any more. They discarded the old-style micro USB port and adopted the fast charging and USB C. Now, instead of waiting for 2-3 hours to charge the older model from zero to 100 percent, the Nokia 6 can get the job done in just about 1 hr 30mins.

The Nokia 6 doesn’t sport a remarkable camera to stir excitement other than the Zeiss branding of the lens but it is still the one of the best you can find in its category. The smartphone has a single camera on its rear with a resolution of 16MP while the front camera for selfies in 8MP.

It loads faster than other models and you get toggles for the timer, flash, HDR, switching between modes and so on. The images will do your Instagram feed proud, provided you take the shots in bright lights as the device struggles to do its thing well in low light conditions.

The processor of the Nokia 6 is the Snapdragon 430 which isn’t a workhorse but isn’t a bad performer either. It can handle most of the tasks you’d throw at it but if you push a little too much, its limitations will become apparent. The chipset is supported by 3GB RAM and a 32GB internal storage or the 4GB RAM and 64GB internal storage, depending on the variant you purchase.

The Nokia 6 doesn’t offer the best features you can find in this category but apart from it specs, it comes from a brand that has come to be known with quality and durability. It does well in terms of battery, camera and design, and most phone enthusiasts will be happy to purchase a unit. 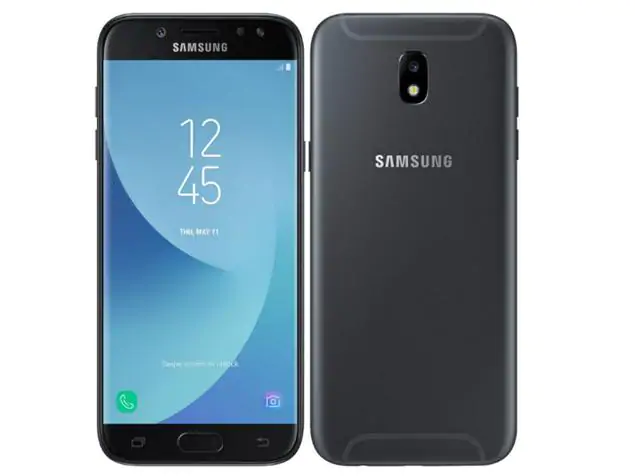